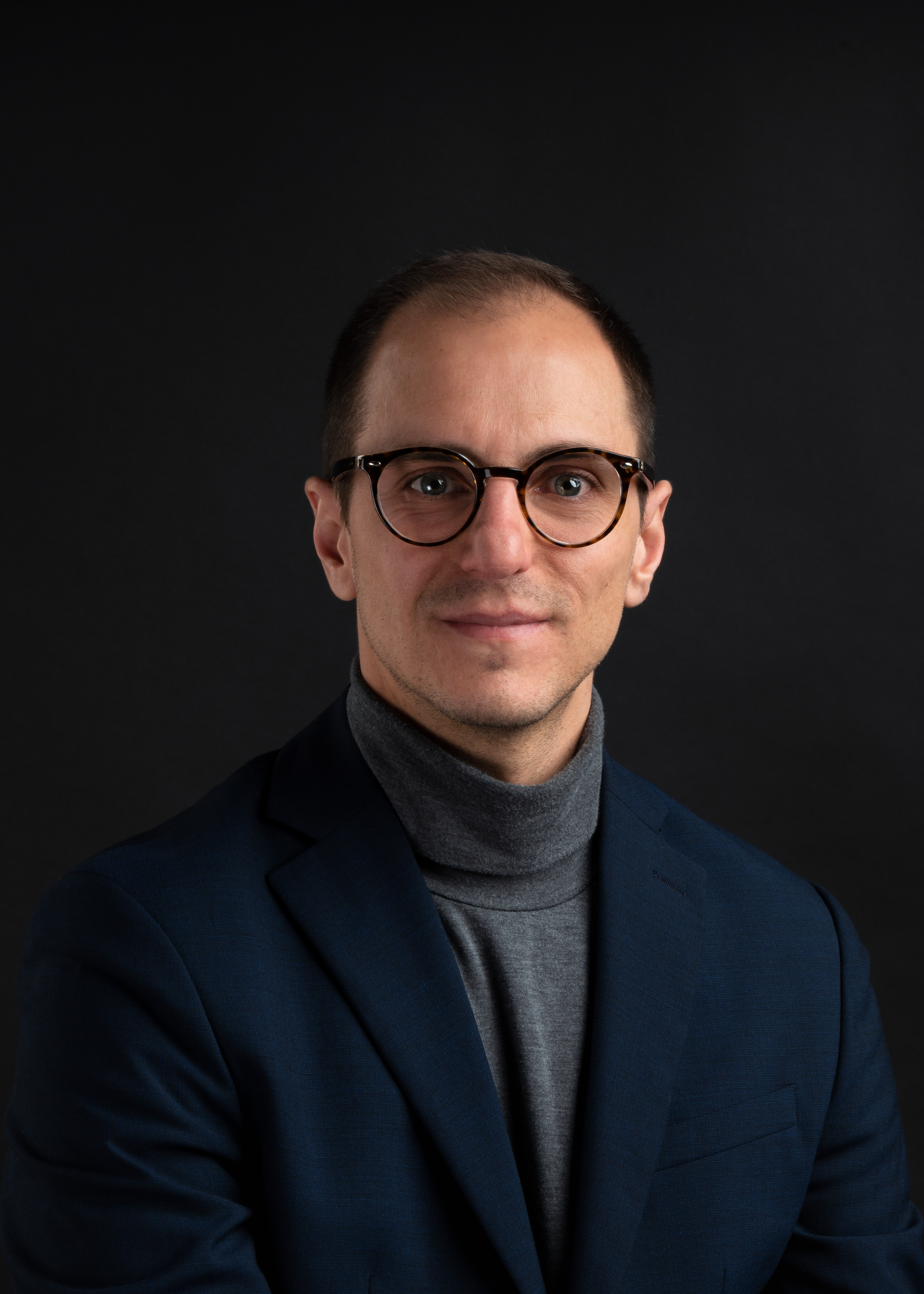 Voting Advice Applications (VAAs) help users casting a vote by offering an explicit ranking of viable options. The wide amount of readily available information provided by VAAs to users has been shown to contribute to reducing the transactional costs involved in gathering relevant political information. Available evidence also supports the idea that VAA users are more likely to cast a ballot in elections as a result. The extent to which electoral participation is caused by using a VAA, however, remains unclear. Against this background, we reassess the mobilizing effect of VAAs by means of a multi-method approach. Our cross-sectional analysis of 12 national election study data sets provides further support to the idea that VAA usage increases users’ chances of casting a ballot in elections as compared to non-users. This conclusion is strengthened by the results of a randomized field experiment conducted in the context of the 2013 Italian parliamentary election.